Documentation of archaeological sites and monuments

Moving from the former specific paradigm of institutional GIS of the Special Superintendence for the Colosseum and the Central Archaeological Area of Rome - the territorial institute of the Italian Ministry for Cultural Heritage and Tourism, in charge of the census, protection, study and promotion of the archaeological heritage of Rome, the SITAR web platform is currently evolving towards an advanced and participatory knowledge organization system, for the benefit of both the scientific and citizen community. Two fundamental events have characterized the project in terms of evolving concept and primary scopes scientific knowledge sharing, archaeological research network building, public engagement, data and knowledge openness and completeness: 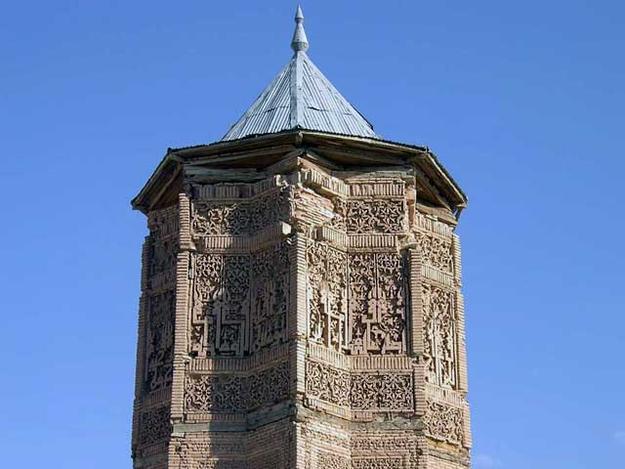 The standard has its origins in an international conference of representatives of national archaeological records held in Copenhagen in At this conference it became clear that there were already many similarities between the approaches used for different national records, but that there was a need for closer co-operation in a number of areas, including that of documentation standards.

The decision to develop a core data standard for archaeological sites and monuments was made at the CIDOC meeting in Quebec, and the Archaeological Sites Working Group was established to undertake the project.

The launch of the Plan, in Aprilfollowed the signing of the revised European Convention on the Protection of the Archaeological Heritage at Valletta Council of Europe, in Januaryand was in accordance Documentation of archaeological sites and monuments Resolution 1 of the third Conference of Ministers responsible for the Cultural Heritage.

One of the four main elements of the European Plan for Archaeology was a programme focusing on inventory and documentation techniques and standards with regard to the archaeological heritage. When the Council of Europe working party became aware that the CIDOC working group was already preparing an archaeological data standard modelled on the Core Data Index, it decided that the most practical course of action was to adopt the CIDOC data standard as the basis of its own standard, subject to minor adjustments reflecting the narrower geographical focus of the Council of Europe.

In developing the standard, the working group recognised the importance of reaching a wide audience and involving archaeologists in as many countries as possible.

From the outset, the group undertook to ensure that its work was carried out in collaboration with other interested bodies, and there has been liaison with a number of organisations, including the Council of Europe, ICOMOS, the Getty Information Institute, and other CIDOC working groups.

A questionnaire survey was undertaken to identify the contents of the standard. One hundred and nine responses were received from 35 countries, from organisations representing individual inventories. 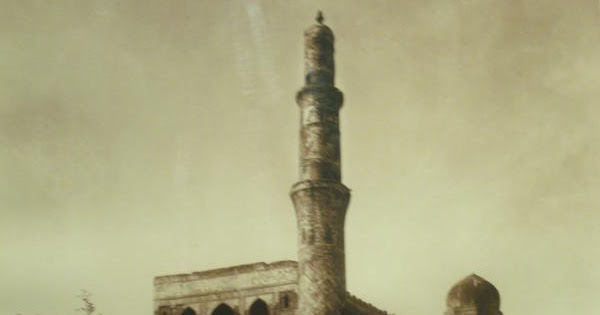 The International Core Data Standard for Archaeological Sites and Monuments of the Architectural Heritage has retained a close relationship with the Core Data Index to Historic Buildings and Monuments of the Architectural Heritage in order that countries wishing to include all information relating to the man-made environment on one database can do so.

The standard was published in draft form in and circulated widely to heritage organisations. The Core Data Standard has been designed to make it possible to record the minimum categories of information required to make a reasonable assessment of a monument or site, whether for planning, management, academic, or other purposes.

In addition, it makes it possible to provide references to further information held in databases, documentation centres, and elsewhere that may be necessary for the detailed understanding and care of individual monuments or sites or categories of monument or site.

It is also envisaged that the standard will: Provide a model that can be used as a framework by organisations wishing to establish new recording systems, Encourage consistency in the recording of archaeological sites and monuments, Function as an exchange format for the sharing of data Form the basis of collaborative projects.

The authors of the standard recognise that different organisations record archaeological information for different purposes and to varying degrees of detail.

For this reason, a number of sections, sub-sections, and fields are optional rather than mandatory, thereby allowing different organisations to record at a level appropriate to their aims and resources.

The standard is intended for use in conjunction with the data model selected for the national or regional database. The data model will, in most cases, require modification to reflect the requirements of the organisation.Core Data Standard for Archaeological Sites and Monuments The Core Data Standard for Archaeological Sites and Monuments is the result of a collaboration between the documentation committee (CIDOC) of the International Council of Museums (ICOM) and the archaeology documentation group of the Council of Europe.

archaeological sites in the Cyrenaica region of eastern Libya through a comprehensive program of mapping, documentation, and risk assessment. The sites comprise some of the most culturally significant archaeology in the Mediterranean and include the monuments of the UNESCO World Heritage Site of . 1-How should we understand documentation of archaeological Sites, historic buildings and monuments according to their particularities, categories, types, components of documentation, taking into account the internationally agreed standards for the.